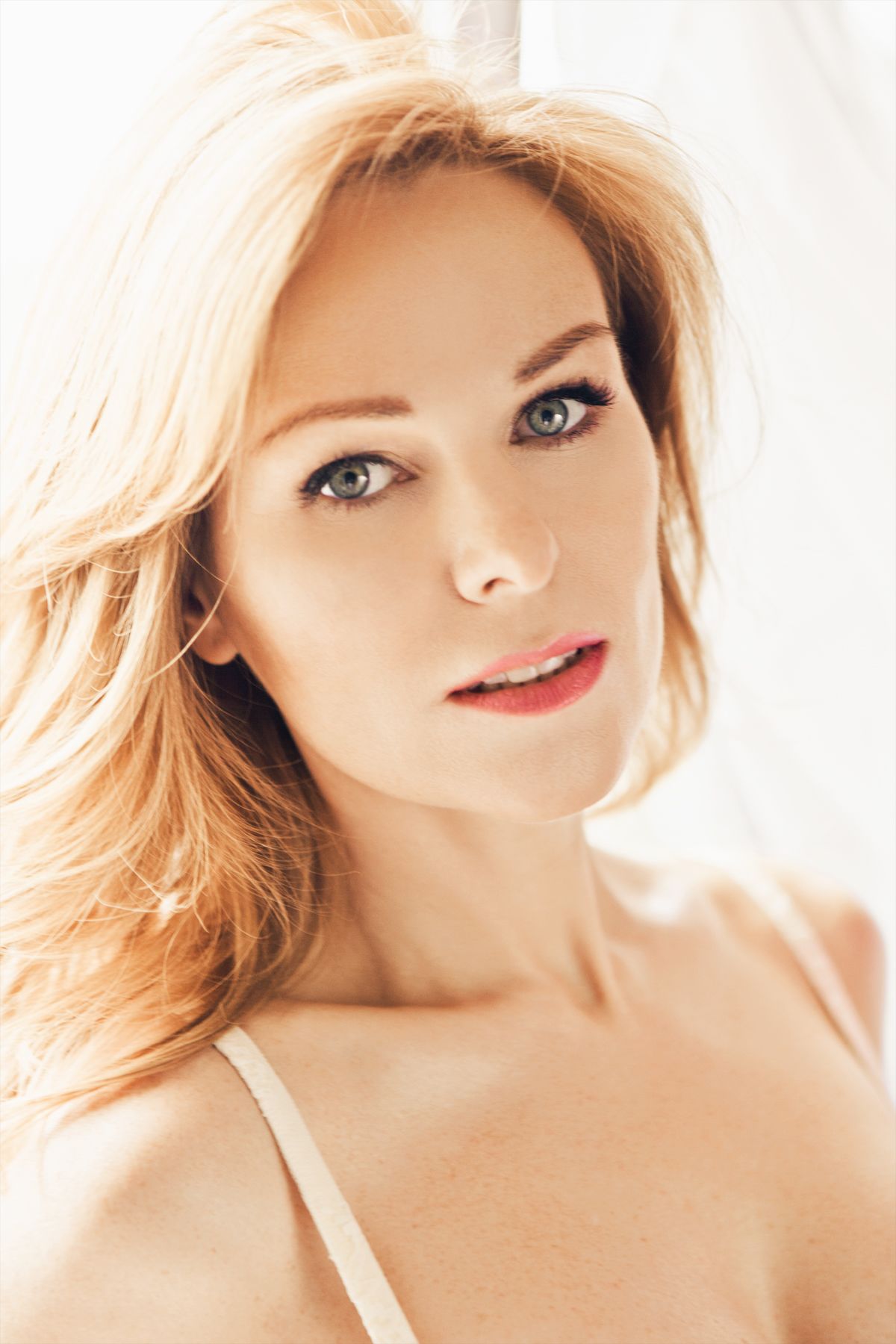 As individuals age, they might notice how wrinkles, lines, and folds can develop over the face. Since skin loses moisture and volume, it becomes less taut and starts to sag and droop. Some patients turn to facelift surgery to restore their appearance and achieve a more youthful look.

Dr. Michael Devlin performs the surgery in-house to help patients achieve their goals. Before choosing this procedure, it is important to understand the history of facelift surgery. At our Little Rock, AR, practice, we review in detail what a facelift entails and what you should expect. Our medical team works closely with clients to customize treatment to accomplish their goals.

Though the facelift is seen as a modern-day procedure, its roots go back to the early 1900s. Reports suggest that Eugen Holländer performed the first procedure on a patient in Berlin in 1901. The patient was reportedly an older female who wanted the corners of her mouth and cheeks lifted for a rejuvenated look. At the time, he removed some skin from around the ears to provide a tighter appearance. The first mention of facial cosmetic surgery appeared when Dr. Charles Miller wrote The Correction of Featural Imperfections in 1907. General surgeons did not agree with his text initially.

The 1920s saw advances in the surgery where surgeons went deeper into the face and targeted the subcutaneous layer. While this procedure better addressed lagging skin, it did not go deep enough to reach the soft tissue that can loosen and lead to skin laxity.

In the 1940s and 1950s, plastic surgery, in general, became more prominent. In 1946, the Journal of Plastic and Reconstructive Surgery was released. The journal has continued to be an important industry publication. In 1950, plastic surgery was recognized as an integral part of the medical field.

In 1974, Dr. Tord Skoog, a Swedish surgeon, introduced a new method of accessing the neck to reach deeper tissues to provide patients with a smoother appearance. These are the tissues that join all of the facial muscles. It was known as SMAS, which stands for Superficial Musculoaponeurotic System.

Up until this point, the typical procedure involved detaching and tightening loose skin to provide a smoother appearance. Dr. Skoog’s technique repositioned the underlying facial muscles. The SMAS technique laid the foundation for more extensive developments.

Throughout the 1970s, French plastic surgeon Dr. Paul Tessier brought his groundbreaking methods to the United States. With his deep plane technique, he helped patients achieve a rejuvenated look by transforming the contours of the face. The surgeon lifted the facial plan by manipulating the layer of tissue that connects the facial muscles to the bones underneath.

The 1990s saw more milestones as surgery was able to address more needs than ever before. Age-related volume loss could be restored to provide a plumper, healthier look. Additionally, the scars from facelift surgery became more minimal for more natural results. Patients throughout the United States, including Little Rock, could enjoy more customized looks for that added personal touch.

Our Little Rock practice is proud to offer the latest and safest techniques available. Our surgeon provides several types of facelifts, including the traditional facelift, the RestoreLift, and the Mini Facelift. During a consultation at our office, we can help you choose the best option.

If you are interested in facelift surgery and want to learn more, contact our office at (501) 227-8811. When you schedule a consultation, we can personalize your treatment to help you attain outstanding results.